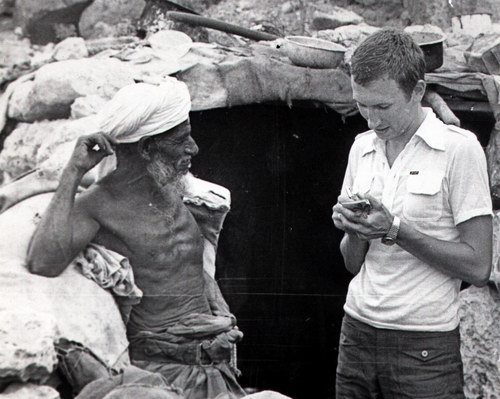 Culture Fairy-tales Socotri Vladimir Agafonov
Do you know that...
In the central part of the East China Sea there is also Socotra Island. It is interesting to note that both Socotra islands are indirectly related to each other.
Our projects