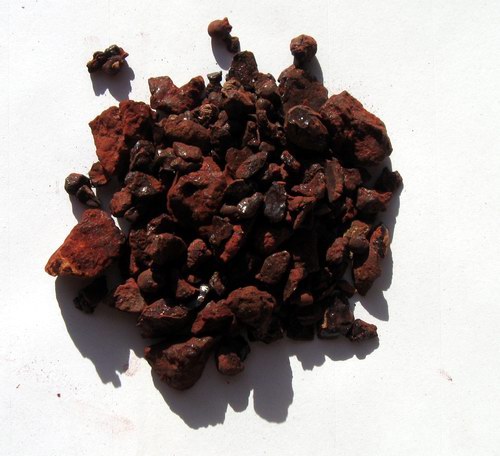 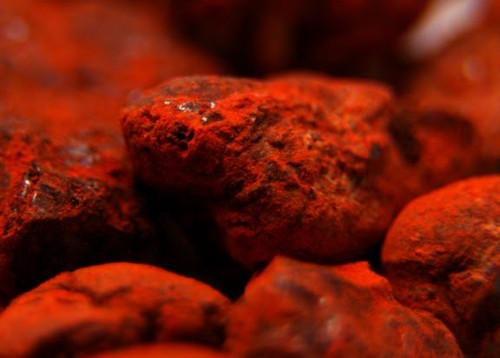 350$ crushed into small pieces or chank

dragon blood treeInternet shop
← The resin of Boswellia trees from Socotra is the best frankincense in the worldFake dragon blood on the market →
Comments ()
Log in via social networks to leave a comment:
Do you know that...
Socotra has five wildlife reserves.
Our projects