Goats are nuisance animals for Socotra

Those, who have been on Socotra, surely noticed a branch road short of Dixam Plateau. A nice asphaltic roadbed leads into the heart of a cirque field. It is not a touristic route. Here there is quite another life that differs from that one of coast people.

Going by my jeep I managed to get practically to the end of the road. After a little while the asphaltic coating turned into an earth-road that faded away in a few kilometers. I found myself in a cirque field covered by a sparse vegetation. The road led to nowhere. In spite of looking lifeless this part of the island appeared to be thickly settled. I saw isolated shepherds’ houses and villages of 5-6 houses scattered throughout the plateau.

One can hardly imagine the look of the island before goats were brought here. The whole island is lined by stone fences stretching for many kilometers and enclosing rather big grounds. It looks like goats ate all native vegetation long ago, which inevitable led to soil erosion.

I enquired many Socotran people about these fences. But no one knows who had built them and wherefore. People say that these were field boundaries constructed by their great-grandfathers. Something happened on Socotra in olden times, as a result of which locals lost information handed over from generation to generation.

One way or another, goats alone are to blame for everything. They have eaten Socotra. 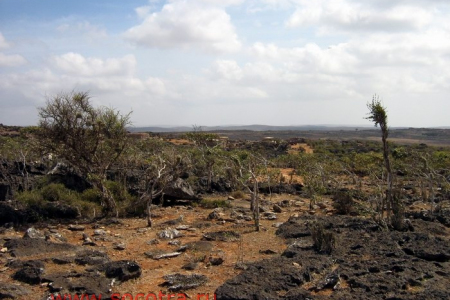 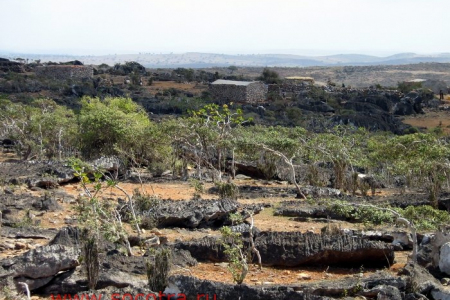 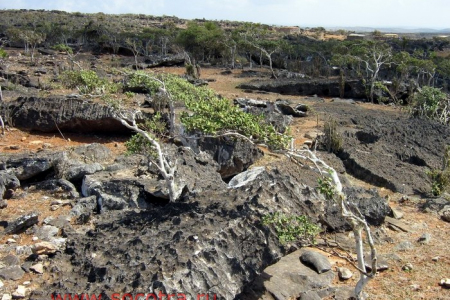 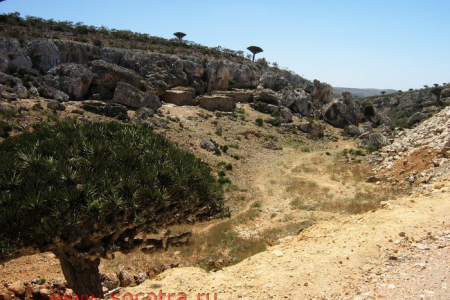 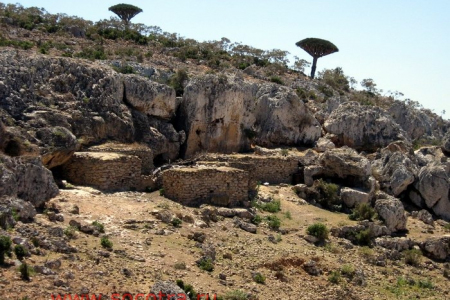 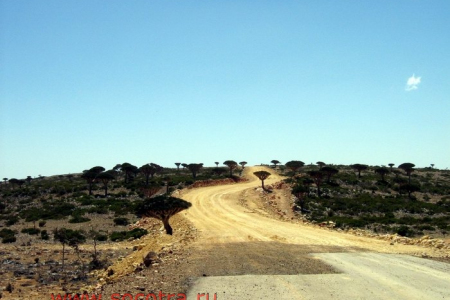 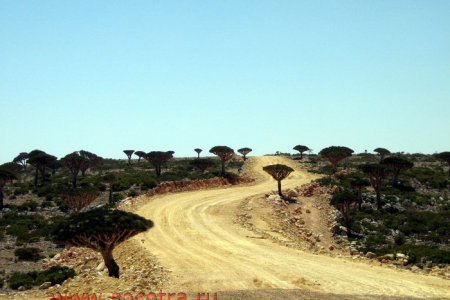 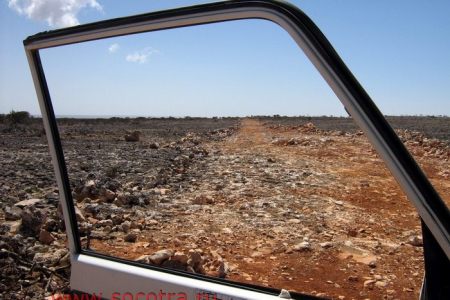 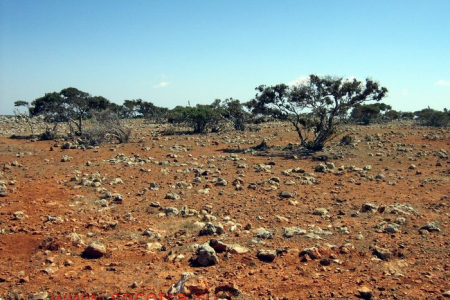 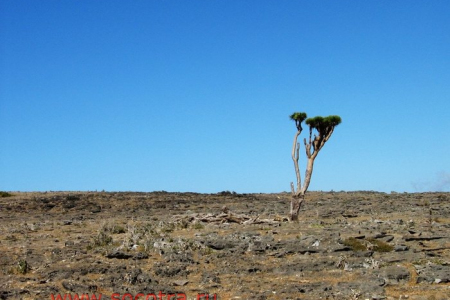 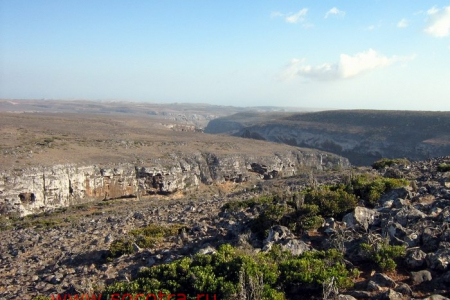 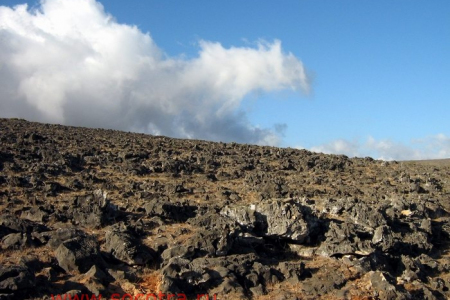 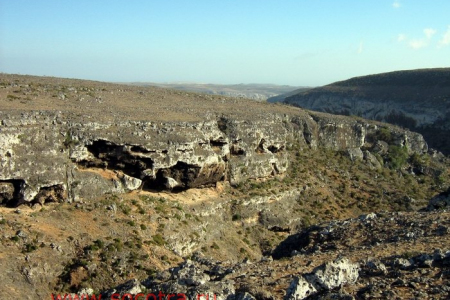 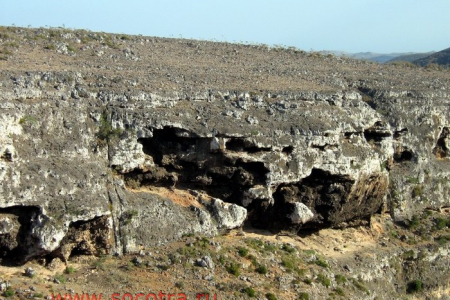 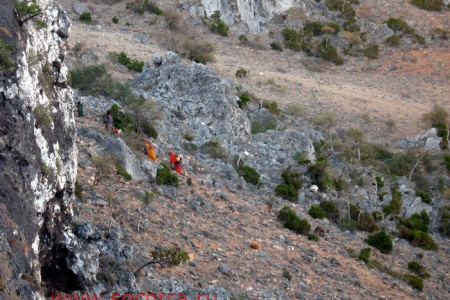 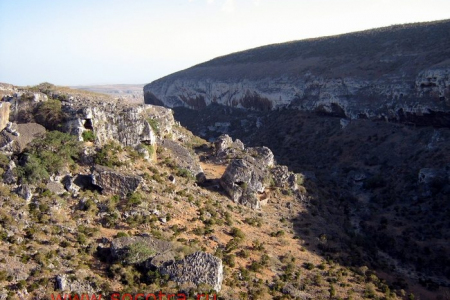 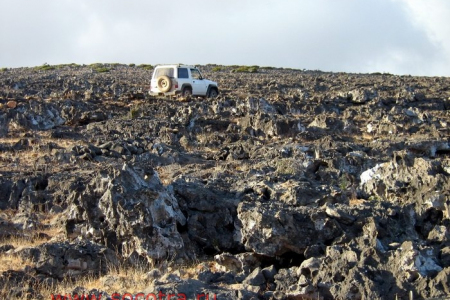 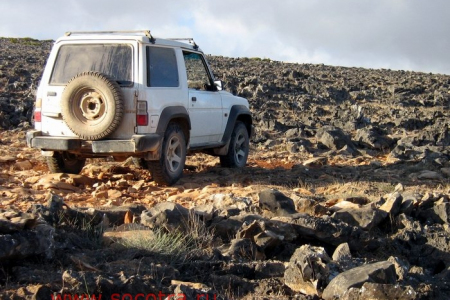 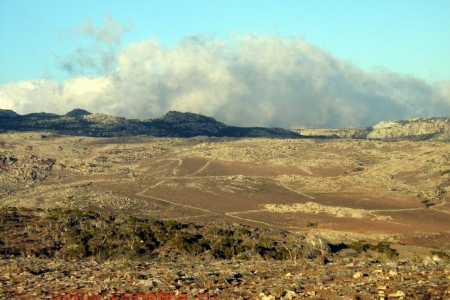 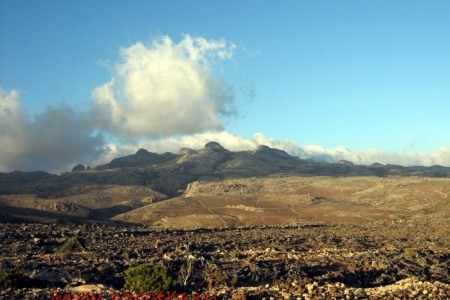 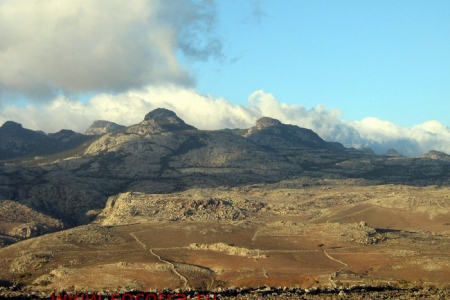 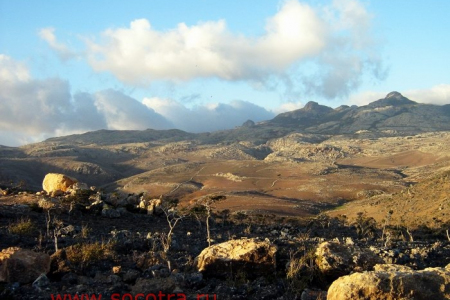 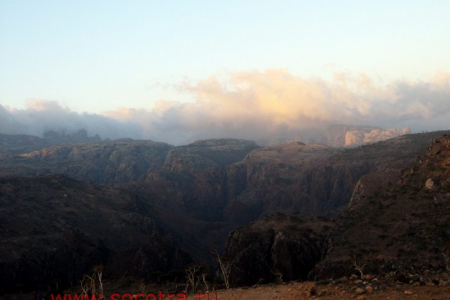 ← Socotra’s secluded nooksSocotra’s parties →
Comments ()
Log in via social networks to leave a comment:
Do you know that...
For an Adenese-Socotran expedition, in 1960 there were issued special postage stamps.
Our projects