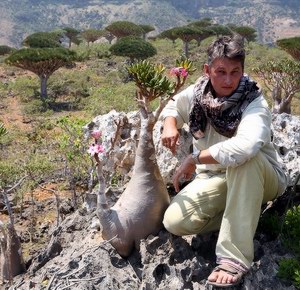 Early November Vladimir Melnik came again to Socotra to make a film about Socotra’s old men whose lifestyle pattern has not practically changed for the recent decades.

The purpose was to shoot the longest-living population of the Island – the old men living in distant areas of Socotra. Our prime interest was the Socotrans’ coastal and upland living conditions and their way of life.

We asked them to tell us the Socotran tale of two brothers that is practically rewording the famous translation of the Ancient Egyptian script dated of 1500 B.C.

The film is being made within the framework of the "Our unknown Planet" International Project.

You can see the photos made during shooting of the film in Denis Romanov’s blog.

Vladimir promised to provide our site with short video clips which will be published as become available.

Some of the film personages: 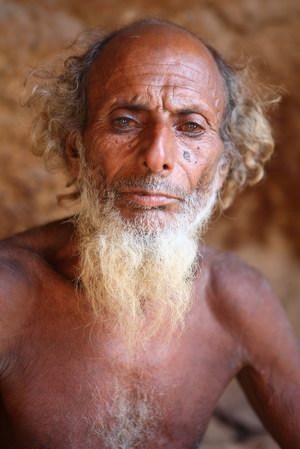 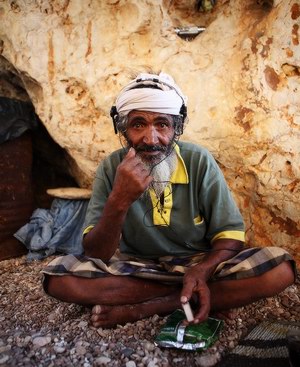 Culture
← A new dive site in Di TamerahKuwait Fund will finance construction of Socotra’s new port →
Comments ()
Log in via social networks to leave a comment:
Do you know that...
As far back as in Alexander of Maсedon’s times Socotra supplied a great deal of not only frankincense and myrrh, but also Dragon’s blood, which was rubbed in by gladiators before combats for quick wound healing.
Our projects