In addition to the very strong wind that does not stop all day, for many days the sky in Hadibo was covered with clouds. 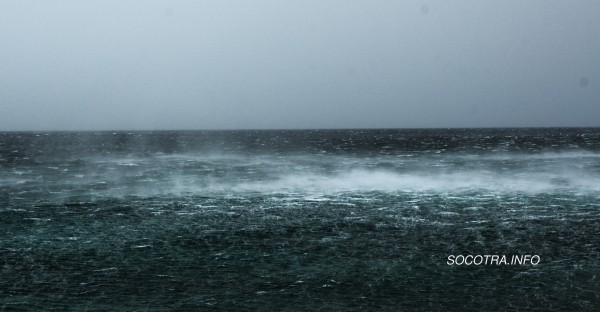 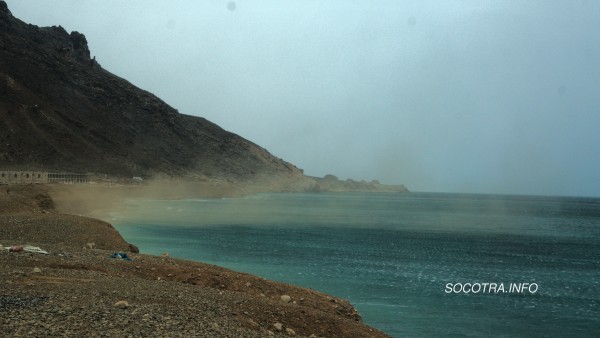 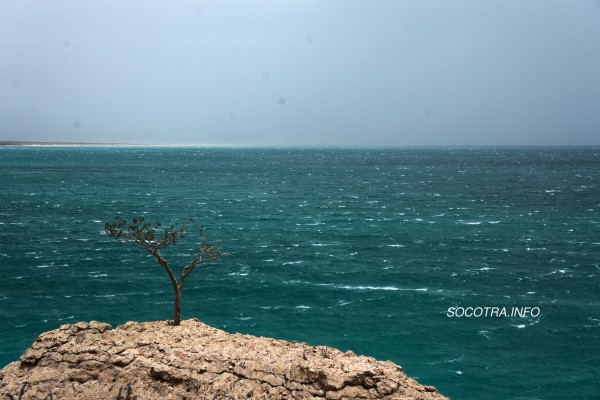 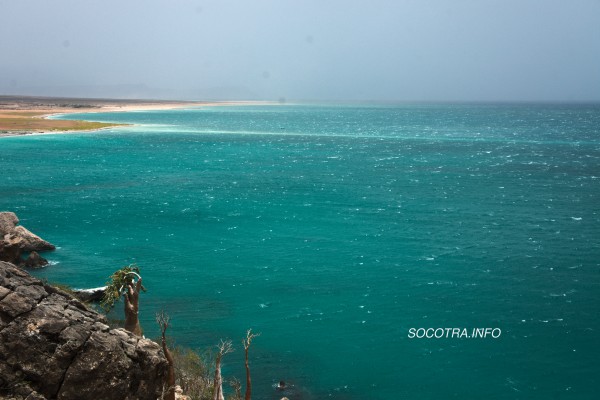 We hope that the new regular flight from Dubai will be launched soon.

← Sailors watching SocotraJunk rig sail on Socotra island →
Comments ()
Log in via social networks to leave a comment:
Do you know that...
Socotra has been famous for pearl fishery since the earliest times. The Socotrans are excellent free divers.
Our projects