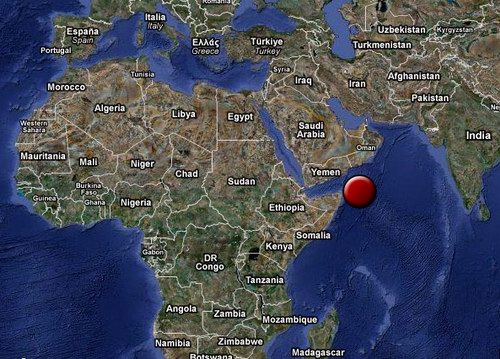 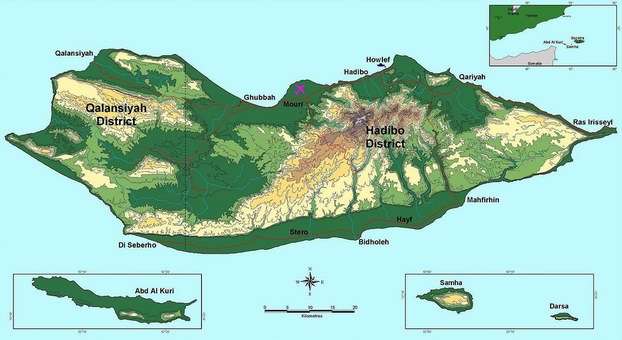 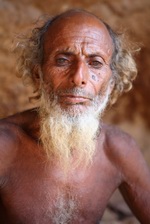 BookingTourism
← History of Socotra IslandWeather & Seasonality of Socotra →
Comments ()
Log in via social networks to leave a comment:
Do you know that...
Socotra has five wildlife reserves.
Our projects