UAE offers a helping hand to the island of Socotra

When a powerful cyclone struck Yemen's Socotra in November 2015, killing three people and injuring about 100, the UAE came to the rescue of the islanders, offering them whatever they needed.

The effort had nothing to do with politics. Nor was it just for show. It was purely a humanitarian effort.

Since then, the UAE's humanitarian efforts and initiatives have been in full swing, helping the people of Socotra. This has prompted some to suspect the UAE’s motives. However, those who think – and have been spreading the rumour – that it is seeking to "occupy" the island need to consider some facts.

Yemen slid into civil war in March 2015, turning it into one of the world's worst humanitarian disasters. Instead of standing by and watching the tragedy from afar, the UAE decided to act – as any responsible country would do – by pouring in millions of dollars in aid to mitigate the suffering of not just the people of Socotra, but those living across Yemen. How can such a gesture be related to any evil intention?

Even though the UN as well as other Gulf countries have come forward to help, Emirati support for the people of Yemen has been outstanding. Consider these figures: between April 2015 and November last year, the UAE gave Dh5.99 billion ($1.64bn) in aid to Yemen.

It has also built the Zayed Residential City in Socotra, which was funded by the Emirates Red Crescent.

Some critics see this as the UAE's attempt to occupy Socotra, but clearly there is no basis for this idea.

The foundation of Zayed Residential City was laid last year, giving hope to hundreds of families who lost their homes.

Socotra’s governor, Maj General Salim Alsocotri, said that it was one of the most important projects launched for shelter families affected by Cyclone Chapala and Cyclone Megh. He also rejected unsubstantiated reports that claimed that the Yemeni government had handed over the island to the UAE.

The UAE aspires to achieve peace and stability in the region. It is neither an occupier nor a troublemaker. Yemen deserves the support of the Emirati people and, for that matter, any country that is willing to help it unconditionally.

Moreover, it's the entirety of Yemen – including places such as Aden, Lahj and Mukhalla – that has benefited from the UAE's humanitarian missions.

For example, in 2015, Aden, Yemen's second largest city, was ravaged by war. When that came to a close in July that year, the UAE made serious efforts to rebuild the place and restore security in the city.

It also launched many projects related to education, health care and the availability of drinking water. There is no wonder that Aden has been recovering despite the constant onslaught of terrorist groups such as Al Qaeda and ISIL.

The bottom line is that the UAE has extended a helping hand to Yemen without any conditions attached to it. As it has offered millions of dirhams in aid to Socotra and elsewhere in Yemen, it has also given millions to people in Somalia.

In the same way that it would be inappropriate to state that the UAE is supporting Somalia because it has broader designs on the country, it would be utterly foolish to believe that the UAE has any ulterior motive in Socotra. We should appreciate the UAE's humanitarian efforts in Socotra and elsewhere.

Khalid Al Karimi, a freelance reporter and translator from Yemen 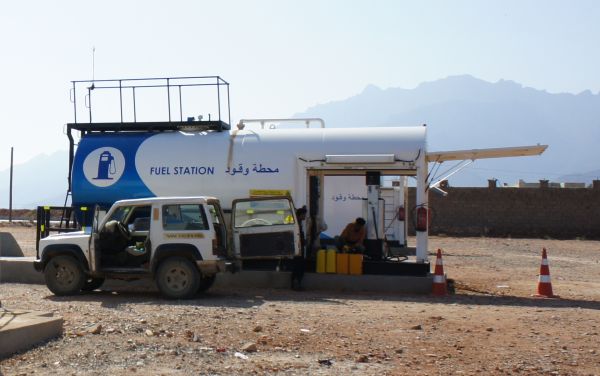 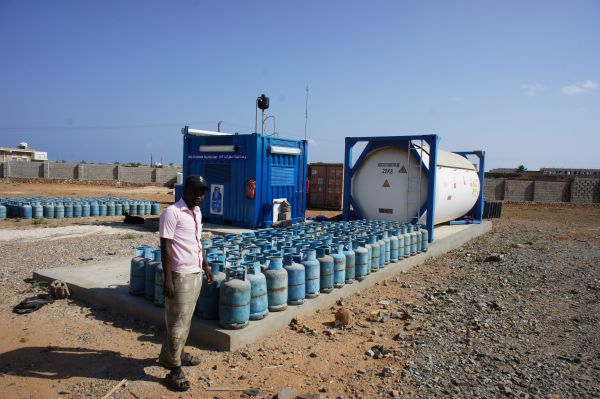 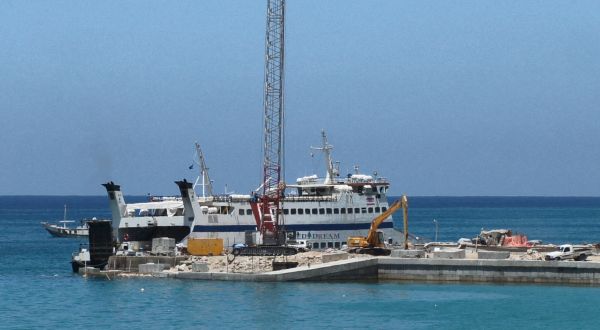 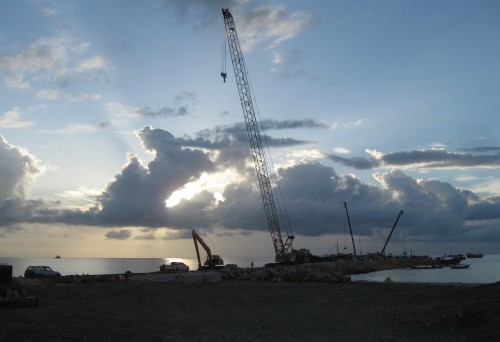