Our agency "Socotra Tamam" started working as an agent for sailors coming to Socotra island.

During February-March 2015 several sailing boats made a stop on Socotra for a period of 3 days to a week. Most of them went to the Red Sea from Sri-Lanka or Maldives.

Some boats just made a technical stopover for filling water, fuel and food purchases. Others have spent a few days for sightseeing of the island of Socotra. 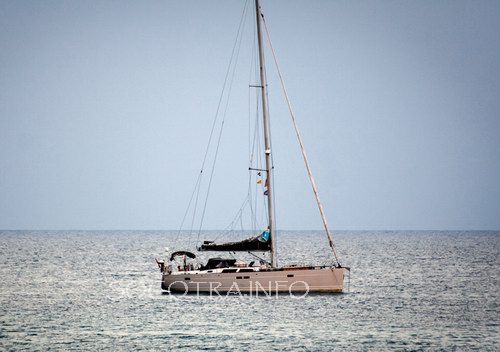 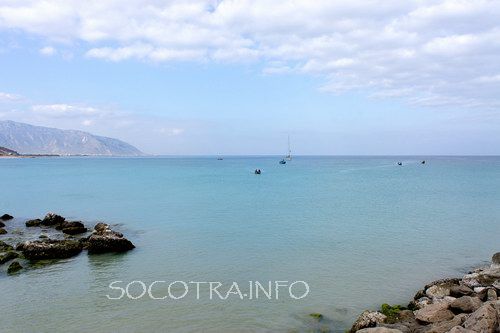 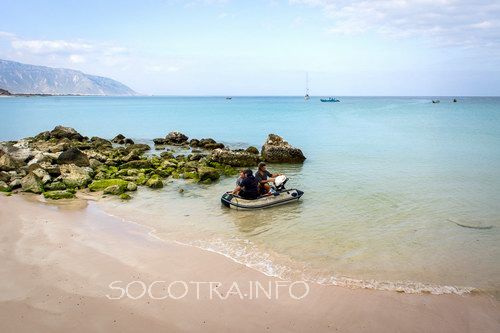 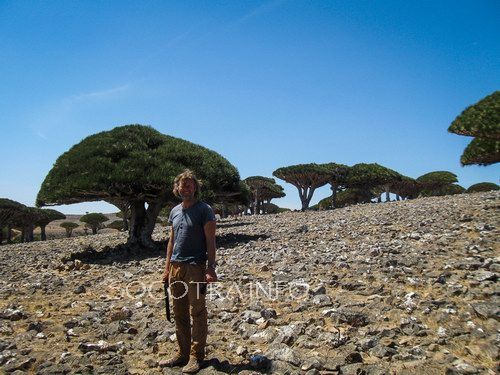 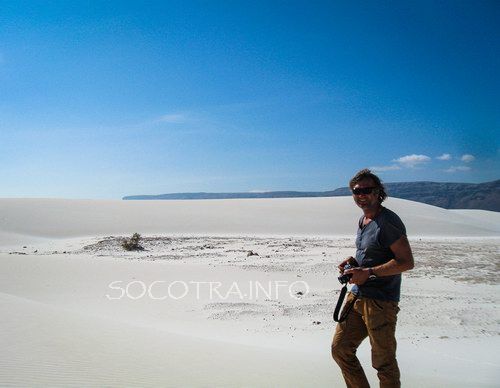 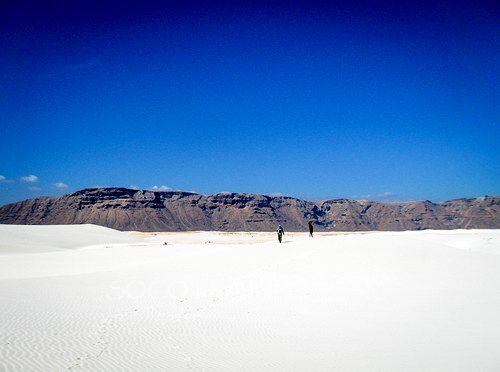 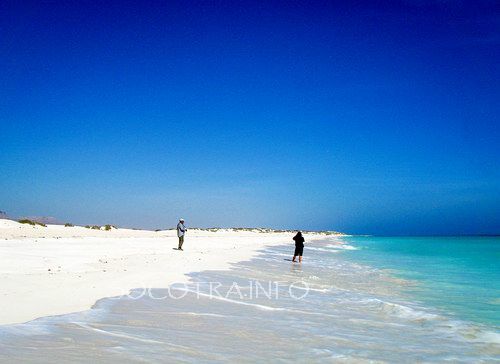 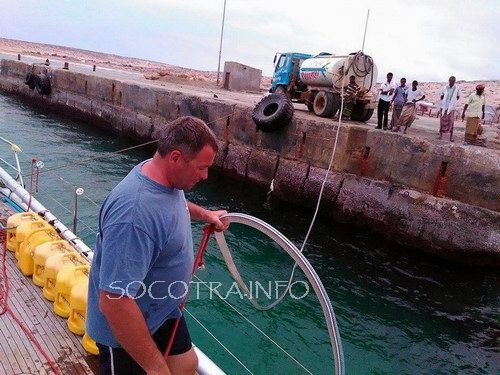 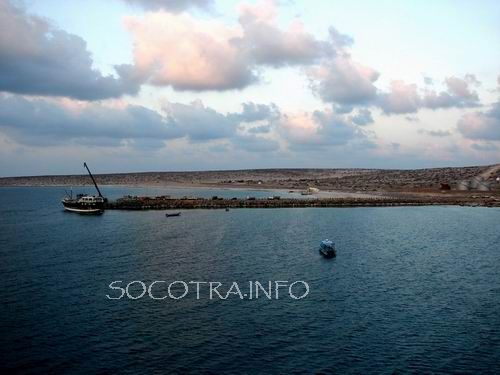 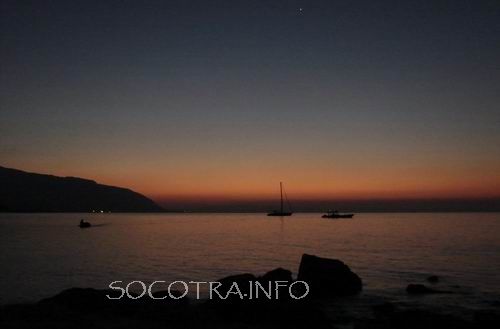 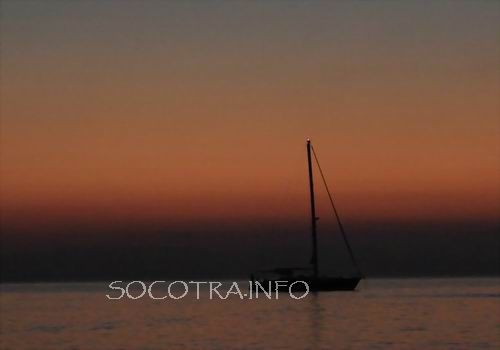 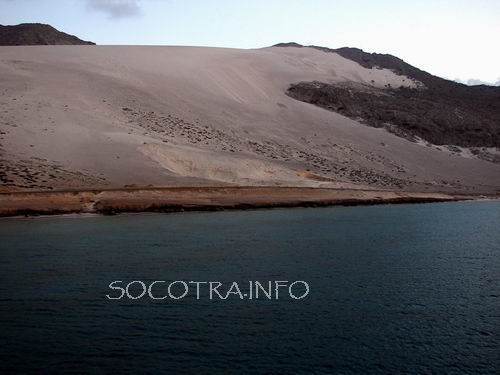 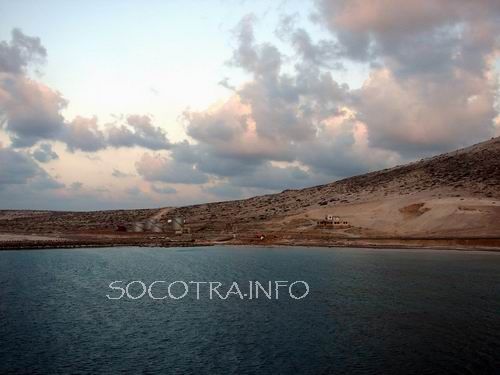 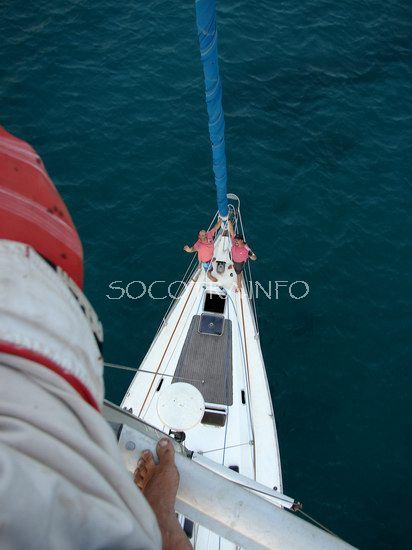 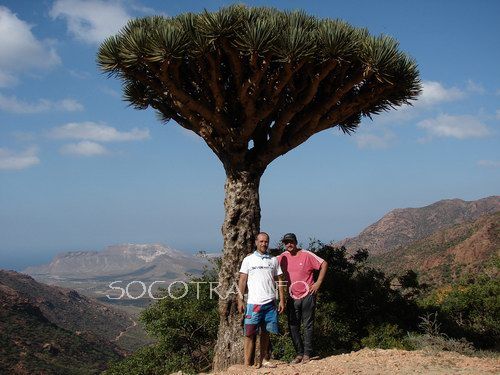 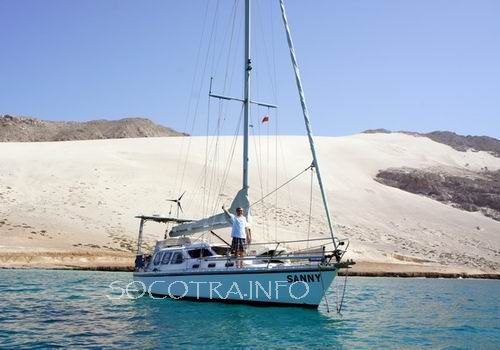 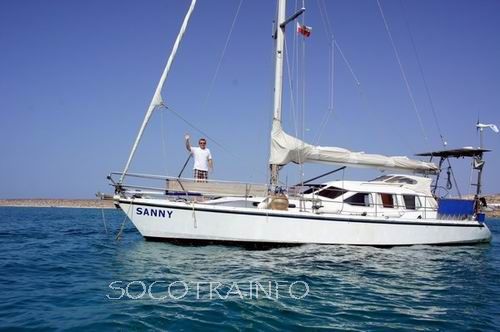 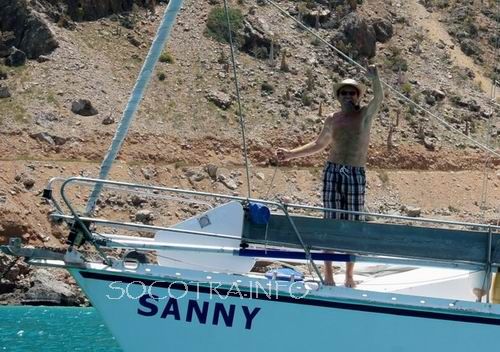 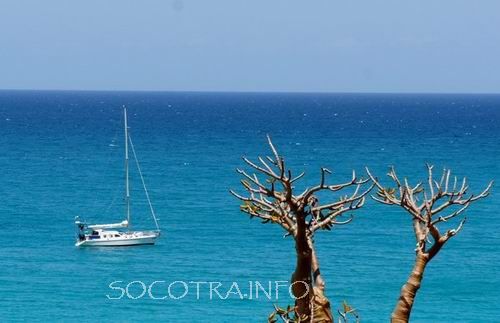 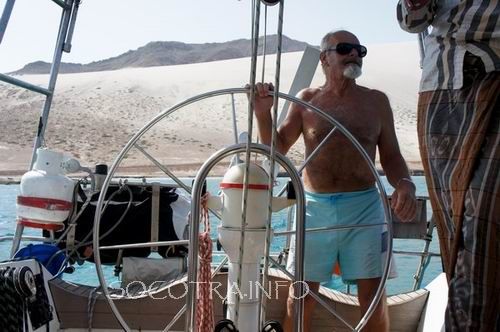 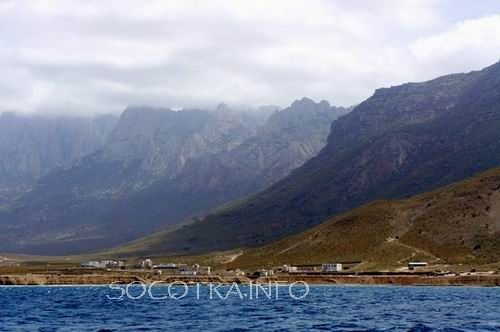 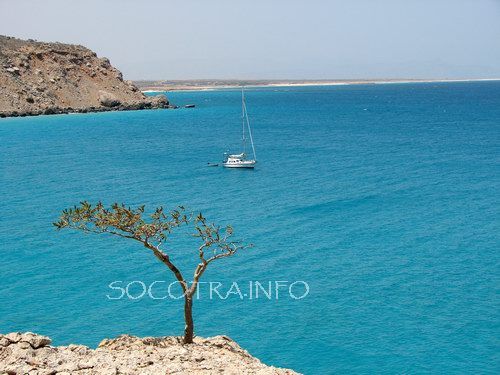 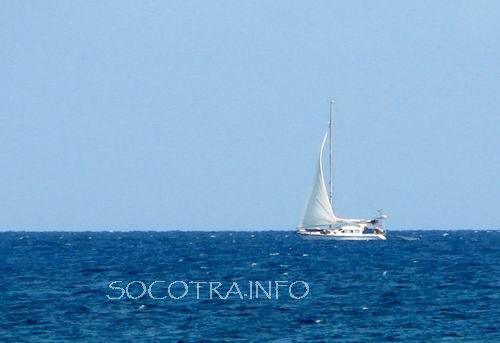 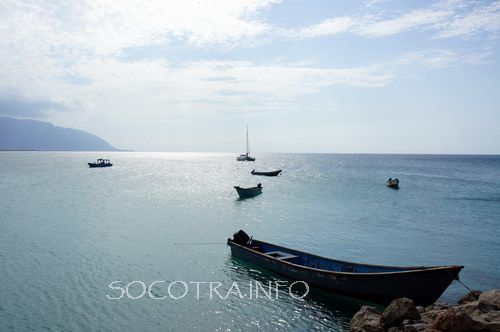 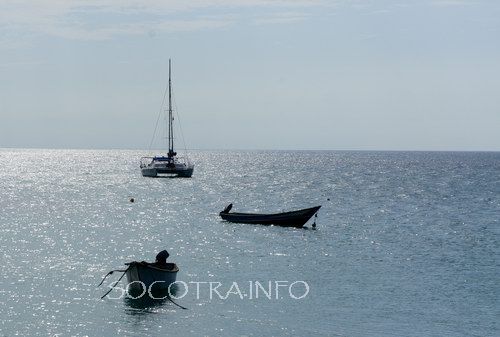 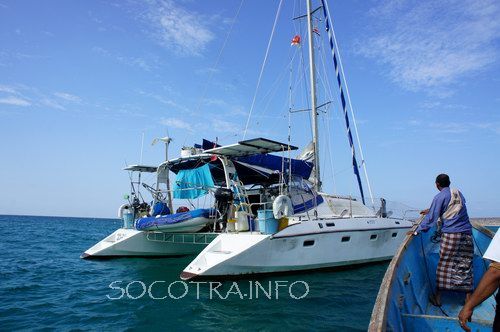 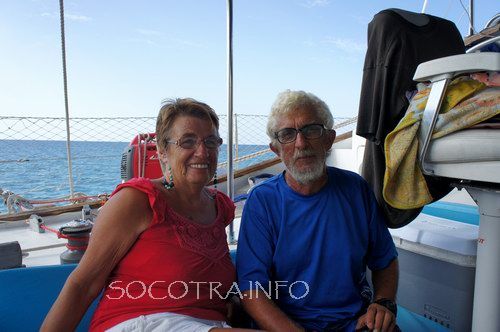